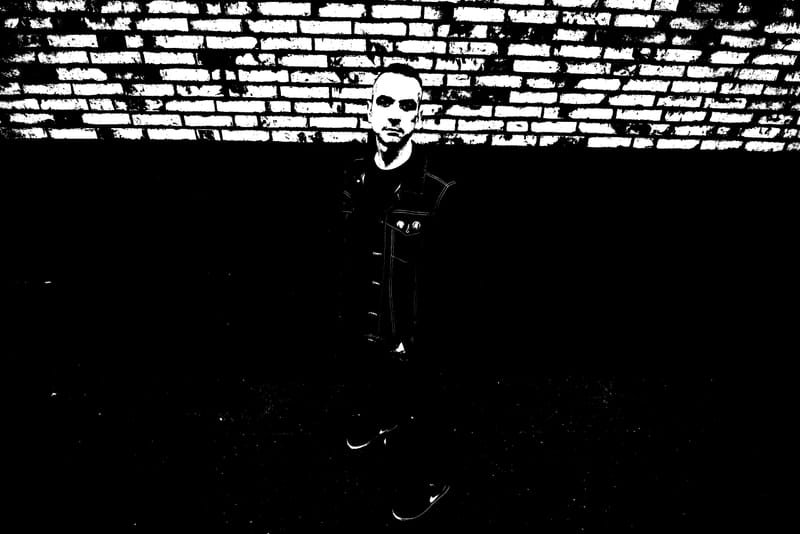 Guitarist for Exumer and The Very End

Started to play guitar back in 1990, had my first band in 1991 - local Death Metal heads Infernal Curse, did my first show with them at the age of 15. Had been in German Progressive Metal band Everflow for about 11 years. Joined Melodic Metal band We Are Divine thereafter in 2011. Became member of Thrash Metal icons Exumer in 2013 when I joined them on their South American tour in September. Since 2018 I have also been in Death/Thrash Metal SWAT The Very End.
I BUILT MY SITE FOR FREE USING